Yesterday Nikon has presented its first two full-frame mirrorless cameras, also to fight switch of photographers to Sony, that recently with its full frame cameras of A7 and A9 series is increasing its market share - this month Sony shared the news that it is now the first full-frame cameras brand in the United States. The official video of the presentation is available at this link, while here below you can find the official presentation of one of the new cameras: the Z7.

Back in time, Nikon tried to enter the mirrorless world with 1-series (smaller format than full frame), but with no success - last July this product line was retired.

This time Nikon seems resolute and launches the new Z series of full frame mirrorless cameras. In this article we will analyze all the important characteristics and some comparison with the Sony competition.

After a quick overview of the specifications, it seems as Nikon wanted (or "had to") match the gap with Sony, but is not offering some particularly new feature, except for the new mount, the Z mount: we start from this aspect.

The new mount allows to use current, numerous lenses with FX mount through an F ↔ Z adapter, called FTZ, that supports all features of the legacy lenses: AutoFocus (except for old lenses without an AF motor inside) and vibration reduction (VR series). Warning: the new 5-axis sensor stabilization introduced with the new Z cameras downgrades to 3-axis when non Z-native lenses are connected through the adapter (pitch, yaw and roll are compensated and not translations). 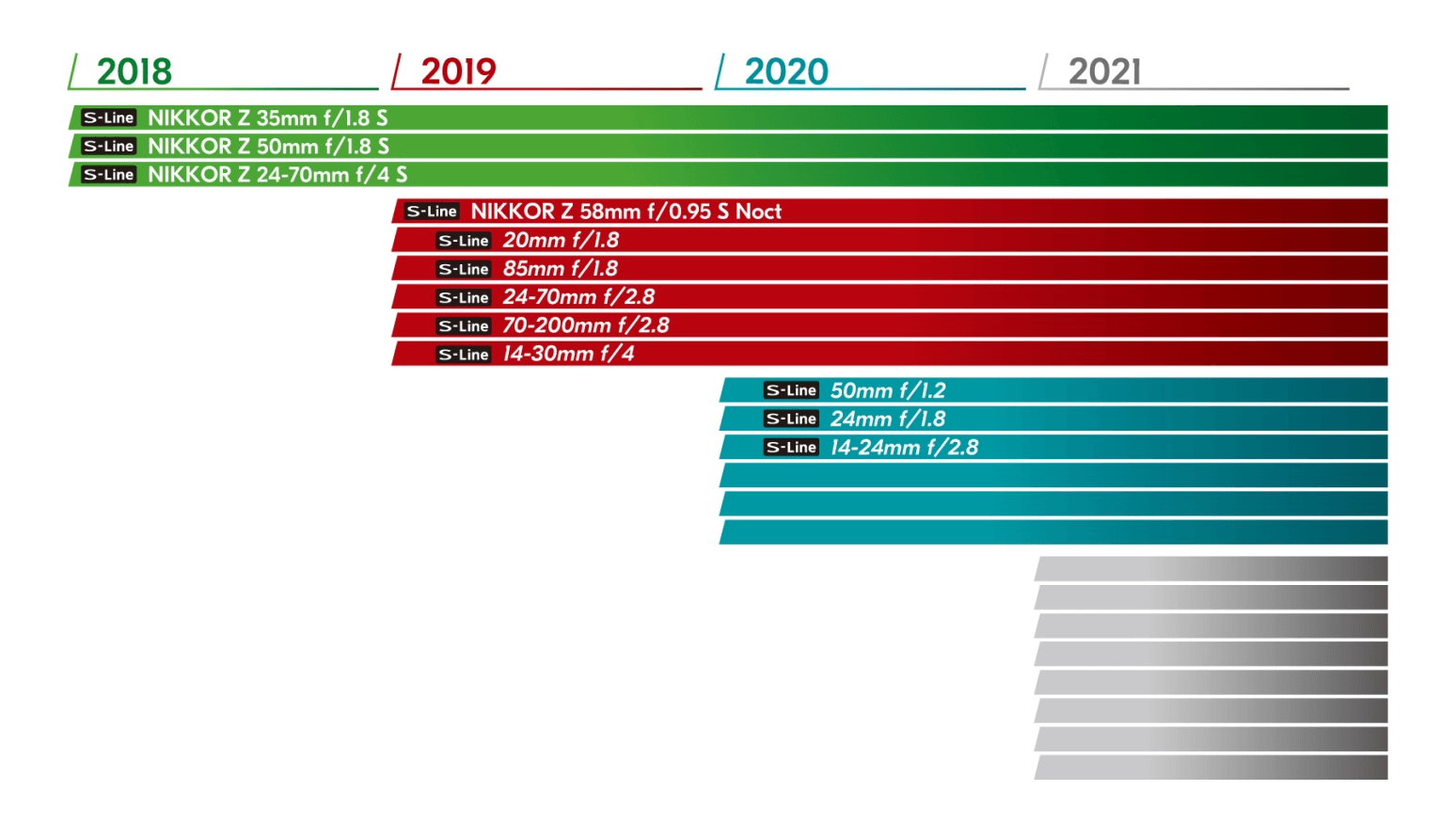 The press release on the new mount is available at this link and below you can see the official presentation video.

And now let's move to analyze in detail the characteristics of the new cameras: Z6 and Z7. The body externally is exactly the same, the interiors distinguish them:

Let's see the most interesting characteristics of the Z7 and Z6 with a (spec-only) comparison with their competitors respectively Sony A7RIII and Sony A7III, waiting in the following months for practical tests with final versions:

Concluding this analysis, it is surely a very important step for Nikon but it seems as the technology inside the new cameras, at least based on specifications, is 1-2 year old, in other words no deep innovation  with respect to current Sony full-frame cameras.

Clearly real field tests will determine precisely how these new Z models stand in front of the competition, and the mirrorless battle between Nikon and Sony and... soon probably Canon will be an interesting show to watch.